BACK TO ALL NEWS 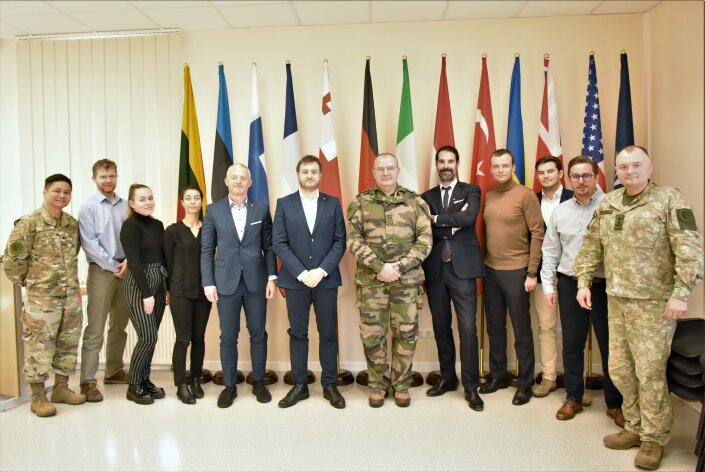 NATO ENSEC COE was invited to Commercial in Industrial French-Lithuanian conference in 12-13 April 2023. 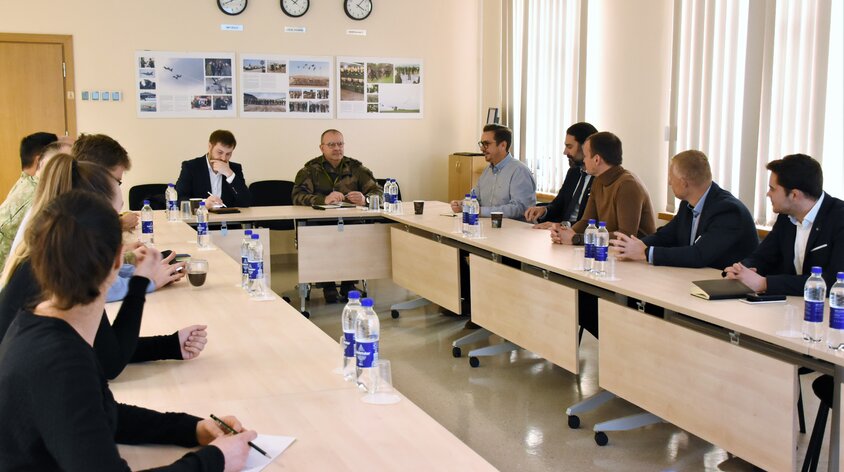 This website uses cookies. By continuing to use this website, you give your consent for NATO ENSEC COE to store cookies on your PC/device and use them to collect and analyze data on your user behavior so that it can provide you with a more personalized web experience. You will find further information under Privacy policy.